I want to run this pitch past you. It’s for a new story I’m working on. I think it’s good, but I’m afraid it strains believability a bit.

“This is the story of two princesses.

They were born just one day apart, on the far opposite shores of a vast kingdom, in majestic cities locked in eternal conflict with one another.

The timing of their births came not as the result of political wrangling or dynastic planning, for on the matter of heirs, their fathers never once spoke. It was, instead, pure serendipity: two girls, born within hours of one another, the inheritors of a once-great eastern kingdom. Only the deep magic of the universe was to account for it, and only through faith can it be understood.

They entered the world in holy places, upon the feast days that brought an end to fasting, and the heavens themselves were traced with grand astrological portents in the weeks prior to their coming. They were the children of singers and counselors, of storytellers and keepers of knowledge, and upon their twin births they were placed under the guardianship of a brave young prince, countless sage women, and at least one angel of inestimable power. Also a dog, I think one of their families has a dog.

These princesses were set upon parallel courses, bound to one day meet and, from their meeting…”

From there, I don’t know where it goes. Only the beginning has yet been written. But my favorite part about this story?

Every word of it is true. Believe it or not, bitchezzzzz.

Welcome to the world, daughter and niece: Hazel Juniper O’Neill, born in New York City on July 17, 2015 and Charlotte Grace O’Neill, born in San Francisco (or close enough, anyway) on July 18, 2015. Your fathers – we swear – didn’t plan this, not even a little bit, although we’re pretty sure your uncle had a hand in it. 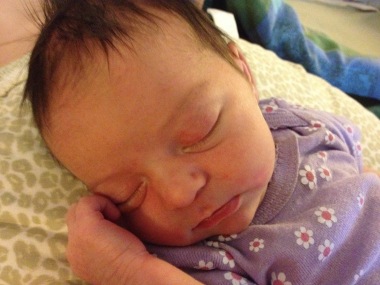 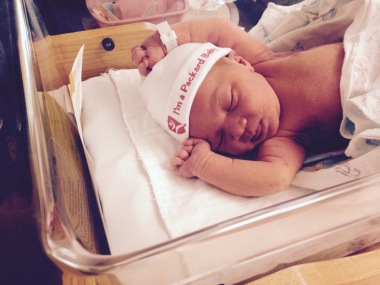